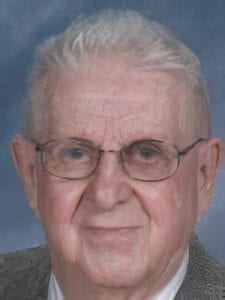 Otis Shuart served as a sergeant and cryptographer in the U.S. Army Signal Corps. In 1956, he began a 35-year career with General Electric where he became manager of Advanced Technology Development Planning in the Electronic Systems Division. Otis always had an interest in the community and helped establish the Syracuse Urban Cluster, a group of seven local Episcopal churches, and he was its lay chair for several years. Otis was a long-time supporter of the Community Foundation’s Community Fund, giving almost every year since 1997. Before Otis passed away, he named the Community Foundation as a beneficiary of his retirement plan so that his impact on the community would continue in perpetuity to support Central New York’s changing needs.