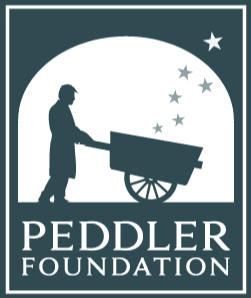 In 1902, Philip Roth immigrated from Lithuania to Syracuse, New York, where, with few resources, he established himself as a “peddler” of various goods. He worked tirelessly to develop a business that would enable his entire family to join him in the United States. Phillip ultimately grew his efforts into two well-established local companies — Roth Steel and Roth Brothers Smelting. Philip was a Central New York philanthropist, not because he sought prestige, but because he wanted to contribute meaningfully to his new community and further shape its growth. Philip’s granddaughter, Philippe Roth Schwimmer, and Jeremy Schwimmer used their private foundation to create this fund to continue their family’s legacy of giving.