Bernie has always been civically engaged in the community both as a board member and volunteer for multiple nonprofit organizations. Whether it is basic human needs, literacy, historic preservation or something in between, there is one common thread that connects all of his charitable interests: community.

Bernie is a native Oswegonian, with local roots dating all the way back to the mid-1800’s when his family first settled in Oswego County. These deep historical ties – coupled with his upbringing on a farm where he lived the family maxim “work hard and don’t complain” – instilled in Bernie a strong sense of commitment to people and place. Though his army service and various post-secondary studies led him away from Oswego temporarily, he inevitably returned to his hometown where he enjoyed a successful career in academic administration.

During a long and rewarding tenure at SUNY Oswego, he worked his way up from clerk to vice president of the college. In a role that fell right into place, Bernie served as a magnetic liaison between the college and the community throughout his professional life.

He has always felt that one should help leave a mark on the area where you made your living. He traveled quite extensively in this great world, but the life lessons and qualities that he holds dear are always with him in Oswego. “Call me boring, but I love this area and I feel it is well worth working to preserve and enhance it,” said Bernie.

As a founding member of the OCCF Leadership Council, he worked alongside a team of dedicated community volunteers to grow local philanthropy and give back to the community. As an endowed fund, OCCF represents a union of gifts from those who want to make a charitable investment in Oswego County. A gift to OCCF does not just support opportunities to improve current conditions; it also sustains a long-term promise to support the community, and the legacies that endure, for generations to come.

The Central New York Community Foundation is a public charity established in 1927 that collects contributions from donors, manages them to grow over time and then distributes funding to local charities to help them thrive. It is the largest charitable foundation in Central New York with assets of more than $280 million and has invested more than $200 million in community improvement projects since its inception. As a grantmaker, civic leader, convener and sponsor of strategic initiatives, the Community Foundation strives to strengthen local nonprofits, encourage better understanding of the region and address the most critical issues of our time. 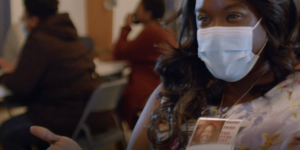 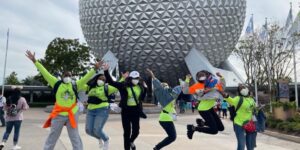 As Betty and Ted Stark believed, this trip had a deeper impact than just visiting ... 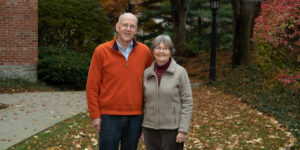 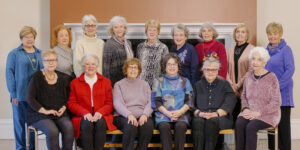 The Corinthian Club: A Legacy of Friendship and Progress 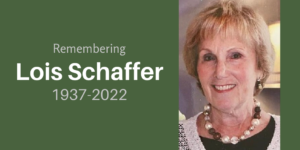 Lois was a founding member of the Women's Fund and a program officer at the ...

As Betty and Ted Stark believed, this trip had a deeper impact than just visiting ...

The Corinthian Club: A Legacy of Friendship and Progress

Lois was a founding member of the Women's Fund and a program officer at the ...