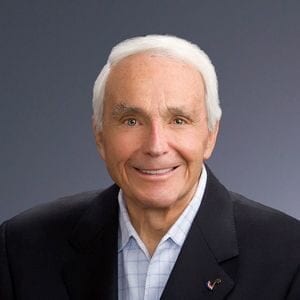 Robert Pietrafesa had a distinguished four-decade career in the manufacturing of men’s tailored clothing. Together with his brother, he built the family business into a large supplier of quality men’s wear for upscale retail stores. Both he and his wife, Anne, were active in civic, philanthropic, educational and church organizations throughout their lives. Their contributions to causes in Central New York has undoubtedly made a lasting impression on the region. After their parents’ passing, Robert and Anne’s five children donated the assets of the family’s private foundation to establish this fund as a permanent reminder to future generations that their parents cared deeply about the people of Central New York.